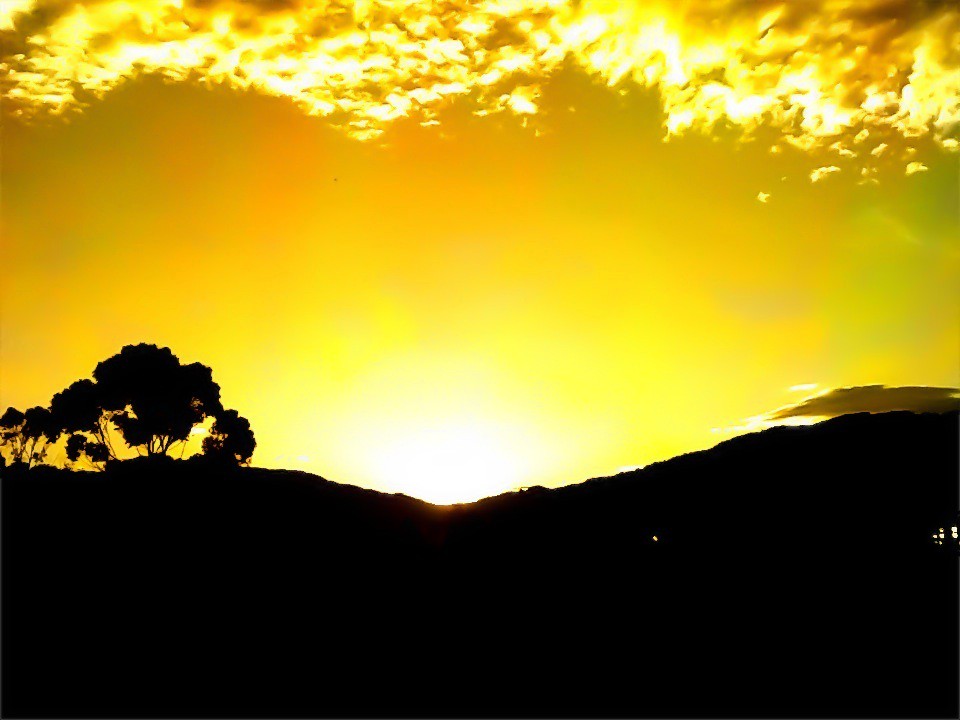 Father Heart Ministry - Ian Ross
Ian sees as his mission, to present the revelation of the  Father, by the Holy Spirit,
in such a way, that people may actually "Encounter this Love" for themselves.

Isn't He (This Jesus) by Natalie Grant

It is hard to believe, it has been 25 years since we joined the Senior Leadership Team at Catch the Fire Church (then the Toronto Airport Vineyard). That was September 1993, just four months before the Revival broke out on January 20, 1994. Early in 1993, John Arnott had asked me to lead one of the teams on a short term mission trip to Nicaragua in March. That trip was life changing for me, as God moved in such a powerful way, through a group of nobodies. After that two weeks, I came home a changed person, no longer wanting to be a business man, but felt, I "must" now serve the Lord for the rest of my life. John and I met for lunch in August who then asked Janice and I to consider joining the Pastoral team at the Church. We did so in September. John said: "It is good news and bad news, for we can't afford to pay you". We were so ruined by love, we just had to do it and trust God. When the Revival broke out, the Church was able to pay us. We never believed, that God could use us for anything, before this moment. So, I was at the Church the very first night of Revival, what an amazing, amazing privilege. Thank you Father for the opportunity, thank you John for believing I Janice and I. Some years later, the Father spoke to me and said: " I hand picked you and Janice to be part of the leadership Team for that moment". WOW, for some time beforehand, we had trouble believing that, for it's just us. Five years later the Father commissioned us to leave our position on the Pastoral Team, so that we could carry the "Revelation of the Father's love". We hated to leave the team, at such a moment (full blown Revival), that was so hard, but the Father said: "I have made you for this, I have put the love of the Father in you, so that you can spread this revelation to the nations. I desire people to actually experience my love through you". I have been now doing that for the past 20 years (Janice the first 8 years), thanks be to God. What a joy. John Arnott's reaction to this September 2, 2018 You are so welcome Ian & Janice. God bless you both, and the fun never quits does it. Congratulations for 25 years in ministry. You're both amazing. Much love John and Carol

CBN NEWS: "The Toronto Blessing, the Greatest Thing to Happen to the Church in the Last 100 Years"

'You Don't Miss a Thing" by Amanda Cook

Love Has a Name by Kim Walker-Smith